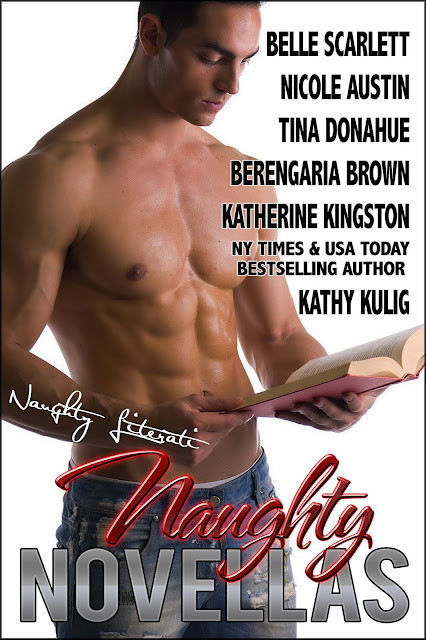 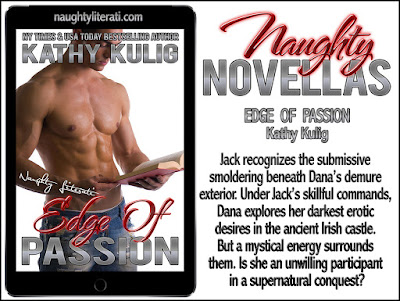 By day, Belle Scarlett is a mild-mannered story consultant, film producer, and award-winning screenwriter in Lost Angeles. By night, she assumes her super-secret identity as Belle Scarlett, author of futuristic and paranormal romances with a high sizzle factor. Belle is also a proud member of The Naughty Literati - romance authors who publish boxed sets of their hot stories several time a year.

Aiding Belle in her quest for kick-ass, magical romance and out-of-this-world, passionate-ever-afters are her trusty sidekicks, Tall-Alpha-Blue-Eyed Boyfriend, upon whom her heroes are based, and Evil Feral Cat, upon whom her villains are based.

Colorado: The new frontier. This is the voyage of Nicole Austin. It’s been a lifelong mission. To explore awe-inspiring vistas. To get out of the rut, seek new experiences. To boldly go where she’s dreamed of being.

And she’s not taking this crazy journey alone. With some arm-twisting, kicking and screaming, she stuffed her best friend and co-author in the trunk of her muscle car, traded tropical beaches for snowcapped mountains and headed off into the great unknown.

Now she lives in an incredible world where fantasy comes to life in bold, vivid detail. Well, until real life intrudes, but Nicole fights a valiant battle to keep reality moments at a minimum and hold on to the dream.

When she's not writing, she loves to work out, travel, read stacks of books, watch movies and have dinners out with her darling husband. She lives in Pennsylvania in a 100 year-old Victorian house with a garage built out of reject tombstones.