Nelle L’Amour’s USA Today bestselling THAT MAN series continues with more laughter, more drama, and more scorchin’ hot Blake Burns. You are invited to the wedding of the century… 700 guests and counting. All Blake’s tiger wanted was a small wedding in her parents’ backyard. But with Blake’s controlling mother calling the shots, not to mention the wedding planner from hell, Jennifer’s patience is tested. Meanwhile, Blake has to deal with a skeleton in the closet: a jealous, delusional woman from his past who harbors a secret… A big secret…one that threatens to tear the perfect couple apart. Will Blake and Jennifer get their happily ever after? The THAT MAN series concludes with the epic, gripping final episode, coming in December 2014.

Nelle L’Amour is a New York Times and USA Today bestselling author who lives in Los Angeles with her Prince Charming-ish husband, twin teenage princesses, and a bevy of royal pain-in-the-butt pets. A former executive in the entertainment and toy industries with a prestigious Humanitus Award to her credit, she gave up playing with Barbies a long time ago but still enjoys playing with toys with her husband. While she writes in her PJs, she loves to get dressed up and pretend she’s Hollywood royalty.

Her books include the highly rated Seduced by the Park Avenue Billionaire Boxed Set, Undying Love, Gloria’s Secret, Gloria’s Revenge and the That Man trilogy. Gloria’s Forever, a novella, will be published in Spring 2014.

“Are you ready for part two of this gift?” My tiger eyed me suspiciously. “And that would be—” “The fun part. You get to ride me.” Jen’s face lit up like a little kid about to go on one of those coin-operated mechanical horsey rides. Wasting no time, she tore off my boxers she had on and repositioned herself, straddling my lap with my cock impaled inside her. Gripping her hips, I bucked her hard as she rode me up and down. I hissed. Fuck, yeah! This was good. So fucking good and for both of us. Holding on to my shoulders, she got to control the pace while I got to go as deep and as hard as I could. I repeatedly hit her G-spot with each powerful thrust. She shrieked with pleasure each time I did. I gazed at her heated face. Her head arched back, she looked so impassioned, and I was mesmerized by the way the dangling earrings I’d just given her shook and shimmered. Quivering as if they were having little orgasms of their own. I was tempted to nibble her lobes but worried in my state of lust I might bite off an earring and swallow it whole. I gripped her hips tighter as she accelerated her pace. The friction and heat of her rubbing against my thick length felt so fucking amazing. “Do you like your present?” “Oh, God, yes!” she panted out. “I’m so close to coming!” “Good, baby,” I groaned. On the next deep thrust, she fell apart with a thunderous “Yes” and I could feel her throbbing all around my pulsing cock. Her body shook as I grunted out my own explosive climax and met hers full on. Spent and sweaty, we collapsed onto each other, her arms wrapping around me. We stayed in that position for several sweet minutes as we rode our orgasms out. Five minutes later, we were nestled side by side, her head resting on my chest. We were almost recovered.  Now close to five, the sun had begun its disappearing act and cast a mellow amber glow. Jen traced lazy, ticklish circles on my chest. “Baby, I’ll never be able to top that birthday present.” I playfully flicked the tip of her cute upturned nose. “Don’t worry, you will.” “Do you have something in mind?” “Yeah, I do.” I was turning the big three-O. “How ‘bout a hint?” “I want to wake up to my wife.” I felt her jolt against me. “What are you saying, Blake?” “What I’m saying is that I want to marry you on the day before my birthday.” “December twentieth? Gosh, Blake. That’s only two months away.” “Jen, we’ve been engaged for over five months and it’s time to set a date. My mother has been driving me crazy.” Jen giggled. “Mine too. I keep telling her that we’ve just been too busy at work.” Which was true. Except I’d checked our calendars and had come to the conclusion that Saturday, the twentieth, would be a perfect time to get married. With Christmas around the corner, most of our SIN-TV productions would be shut down and our offices would be closed until January third—giving us an opportunity to go on a two-week honeymoon. I explained all this to Jen. She agreed. It made total sense. She rolled on top of me and gave me a hot spontaneous kiss. “Oh my God, Blake, we’re really going to get married!” The excitement in her voice was contagious. I smashed my lips against hers. “Yes, you’re going to become Mrs. Blake Burns, and tonight we’re going to break the news to our parents.” “My mother is going to be so excited!” Jen beamed. “She’s been planning our wedding forever.” I didn’t know if Jen could feel my heart skip a beat. I quietly gulped. And so had my mother. Instead of letting her know this, I urged her to take a shower with me and get ready for our dinner. The future Mrs. Blake Burns had another surprise in store.

That Man 1(FREE For A LimitedTime) 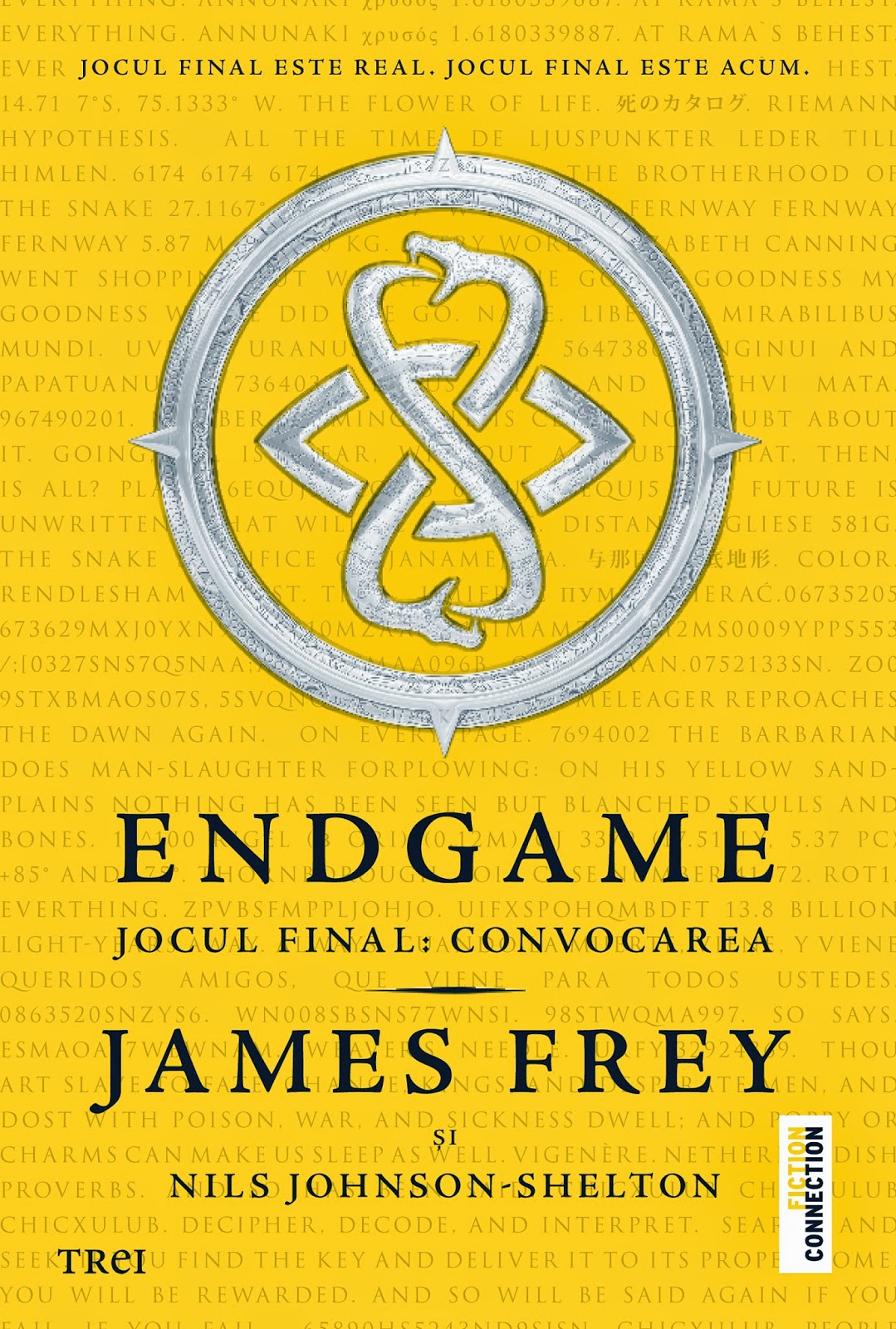 THE SCARS THAT DEFINE US ♥ Release Blitz

Title: The Scars that Define Us (The Devil's Dust, #2)

The Devil's Dust MC has a list of new threats to the club's lifestyle. Dani, to prove her loyalty, is trying to embrace a part of herself that she never knew existed until now. A sinful beast lurking beneath her surface has been awakened and is ready to eliminate anyone that stands in its way. Looking at her stained hands, she rinses the blood from them. She resigns herself to innocence lost and welcomes her thirst for more blood. After a breathtaking turn of events, Shadow is looking at life in a different perspective. Not knowing who he can trust or who he can forgive has left him feeling desolate and alone. As Shadow is laying behind his rifle, he wonders if he can pull the trigger to eliminate the threat. He takes a deep breath and squeezes the trigger, the rifle recoil ignites the fuel that drives him. Retaliations will be required. Boundaries will be shattered. Redemption will be lost. Betrayal so deep, yet they still yearn for one another. Can Shadow overlook Dani’s transgressions? Can Dani overlook the mistrust that Shadow has placed upon her?

Listen to the music that inspired the book!

M.N. Forgy was raised in Missouri where she still lives with her family. She's a soccer mom by day and a saucy writer by night. M.N. Forgy started writing at a young age but never took it seriously until years later, as a stay-at-home mom, she opened her laptop and started writing again. As a role model for her children, she felt she couldn't live with the "what if" anymore and finally took a chance on her character's story. So, with her glass of wine in hand and a stray Barbie sharing her seat, she continues to create and please her fans.